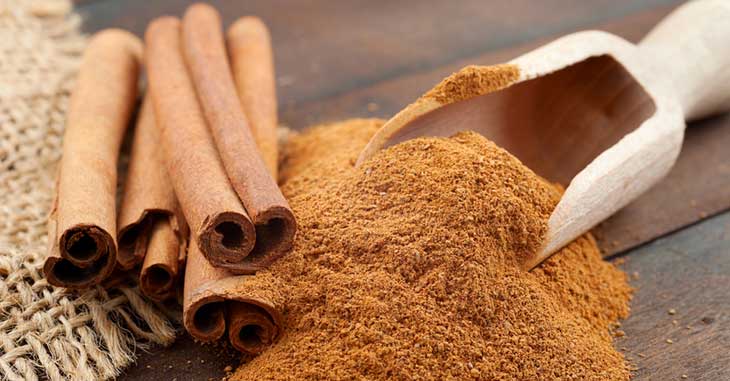 The summertime always brings about pesky insects that tend to bother homeowners and those who love spending time outdoors. Ants are some of the most common culprits since they can nest in the yard or even in the house.

Many people try everything they can to get rid of these ant homes, trying to get them to move elsewhere and leave their yard alone. Pesticides and insecticides are some of the most common forms of treatment for these ant nests.

However, these pesticides are full of harmful chemicals that can destroy natural insect lives that are valuable to the ecosystem, and they can be harmful to small children or pets. Instead of using these chemical options, many people use cinnamon to help rid their yards of ants.

Recent times have brought up conspiracies about cinnamon and ants, saying that ants cannot be killed by using cinnamon. In this article, we will look at treating ants naturally and whether or not cinnamon can get rid of ants.

Cinnamon powder or oil is a common household spice that most people have at least a little of in their pantry. Cinnamon is often used in cooking, but it can be used in treatments for other things as well, like ants. In fact, the cinnamon treatment is one of the most commonly used treatments for ants.

There is another mixture that works well. Mixing up ½ a teaspoon of the cinnamon oil into some water can be effective. Simply wipe the mixture wherever the ants visit in your home. Adding the mixture to the spray bottle to kill the ants on the spot.

What does cinnamon do to ants?

Cinnamon has recently been deterred as an ant treatment because people tend to think that cinnamon is enjoyed by ants. In fact, cinnamon is deadly to ants because of several compounds that are volatile to the ants upon ingestion.

Alcohols like carboxylic acids, ether, aldehydes, alkenes, ketone, and ester are just some of the natural alcohols that are part of the cinnamon compound. Cinnamon is also known to have a strong smell that deters ants from their food path.

Cinnamon can be effective at both killing the ants and deterring them from finding food, exploring, and even communicating with other ants. If this isn’t enough to convince you to use cinnamon for treatment, then I’m not sure what will.

When applying cinnamon powder like you would a pesticide dust, the only thing you are doing is stirring up the ants, making them mad or causing them to move to a new location. When. Doing this with fire ants, you should avoid being near them since they can sting and bite with a vengeance.

It has been proven that cinnamon oil mixed with water is the most effective treatment for ants both in the home and out. Luckily, using cinnamon oil to kill and deter ants is a natural treatment that will not harm small children or pets should they come in contact with the treatment.

If you find that ants are invading your home and yard, grabbing a little cinnamon oil, a spray bottle, and some water can help you fend off the ants that are taking over your space. The cinnamon is a natural option, and cinnamon is readily available in most locations.